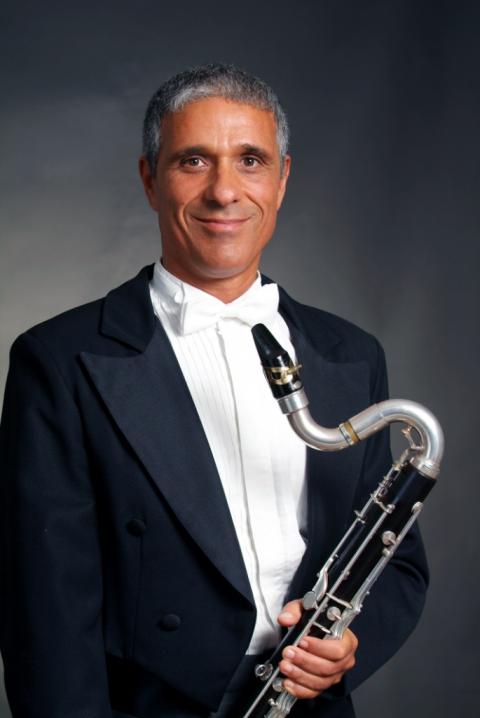 He has been the winner of various international competitions, including T.I.M. Rome, the Orpheus Prize in Antwerpen, and the Concorso Internazionale di Stresa.

Parisi took part in Giuseppe Garbarino’s master classes at the Accademia Chigiana in Siena for four years, each year gaining a special grant, and earning at the end of the four years a Diploma of Honor. Maestro Garbarino subsequently asked Parisi to become his assistant at the Academy.

Recognized as a talent interpreter of contemporary music and as an innovator of new techniques for the bass clarinet, many original compositions have been dedicated to Parisi, these being performed by him at important Italian festivals, including Chigiana Novità Siena, Settembre Musica Turin, Biennale of Venice, Nuovi Spazi Musicali Rome and Spazio Musica Cagliari.

A deep collaboration in direct contact with Ennio Morricone and Sylvano Bussotti allowed him to record some world premiere in CD, playing their compositions in prestigious concert halls.

The RAI, BRT, and WDR are just a few of the many radio and television stations to have recorded Rocco Parisi.

He has performed as bass clarinet with a number of Italian orchestras, such as Giovanile Italiana of Fiesole, the “Arturo Toscanini” of Parma, the Orchestra da Camera of Padua, Orchestra Sinfonica “G. Verdi” of Miland and RAI O.S.N. (Italian Radio Television National Symphony Orchestra).

He his currently professor of clarinet and bass clarinet at the conservatory “Antonio Vivaldi” in Alessandria. 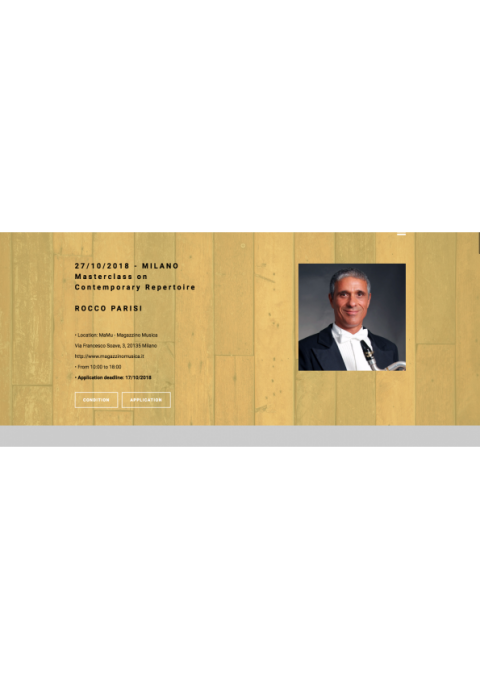